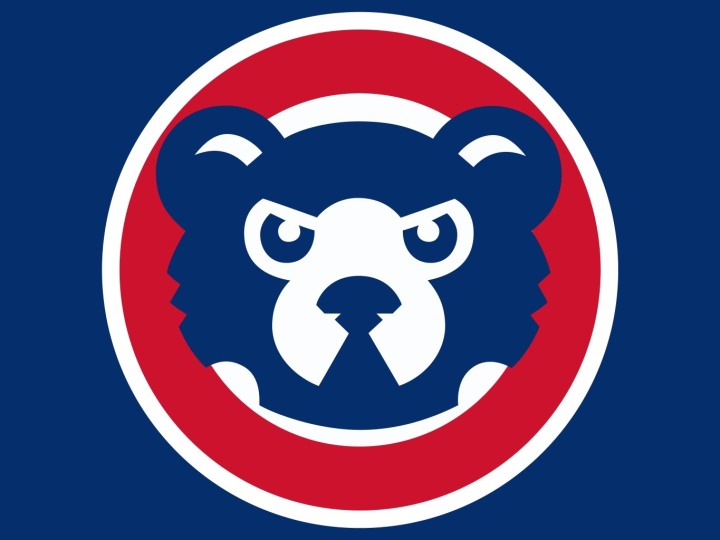 BLOOMINGTON, Ind. — Indiana University smoldered Maryland 42-36 on Oct. 29, at Memorial Stadium. At the same time, the Chicago Cubs were getting ready to play in game four of the World Series against the Cleveland Indians.

It was sunny and it was warm. Particularly warm for the end of October. But it was a perfect day for college football, especially at IU. And at 3:30 p.m., the Hoosiers kicked off to Maryland in front of fans dressed in red and white from head to toe. Or at least some of them were.

In the sea of red and white, combinations of red, white and blue could be found. Scattered here and there. You had to look closely. But you could find them. Then when you found one, you found more around them. It was almost like they were gathered in clusters, conflicted with both their love and enjoyment of the game unfolding in front of them, but also anxious for an even bigger game on an even bigger stage.

Schwarber here, Arrieta there. Even Bryant and Lester. Pinstripe baseball jerseys and baseball caps adorned fans who were showing their deep love for the Cubbies. Most of the love was for Kyle Schwarber, who played for IU from 2012-2014. But now, Schwarber and the rest of the Cubs organization are looking for their first World Series championship since 1908, and that matters to people. People who were smack-dab in the middle of Indiana, cheering on the Hoosiers in a football game.

Talking to these Hoosier/Cub fans, you could feel the electricity. They wanted their beloved Cubbies to win in Chicago. They wanted the best for Schwarber and the rest of the Chicago clubhouse, who were getting ready to face Indians pitcher Corey Kluber for the second time in this series.

“They can win tonight and tomorrow,” said Lynn Schwartzberg. “We’re going to get to Kluber because he’s on three days rest and we’ve already seen him once. They told us we couldn’t hit [Dodgers pitcher Clayton] Kershaw and we hit Kershaw.”

She was right. The Cubs saw Kershaw twice in the NLCS series, splitting those outings 1-1, ultimately winning the Pennant and booking their ticket into the World Series.

Unfortunately, the Cubs lost to Kluber in game four, giving the Indians a 3-1 series lead heading into game 5 on Sunday, Oct. 30. They gave up two runs in the second inning, one run in the third and then again in the sixth, and capped it all off by giving up three runs in the seventh.

It was certainly not their best performance of the World Series, guaranteeing that the same optimistic Cubs fans from earlier in the day were few and far between. However, Chicago managed to find the fire in their bellies in game five, winning 3-2, and forcing the series back to Cleveland for game six.

IU’s win was also key, as the Hoosiers needed the win to keep their hopes alive of being bowl eligible. So regardless of the outcome of game four or the rest of the World Series for that matter, Hoosier/Cub fans still have a lot to look forward to.

One thought on “Cubs fans everywhere!”

This site uses Akismet to reduce spam. Learn how your comment data is processed.

There was an error retrieving images from Instagram. An attempt will be remade in a few minutes.